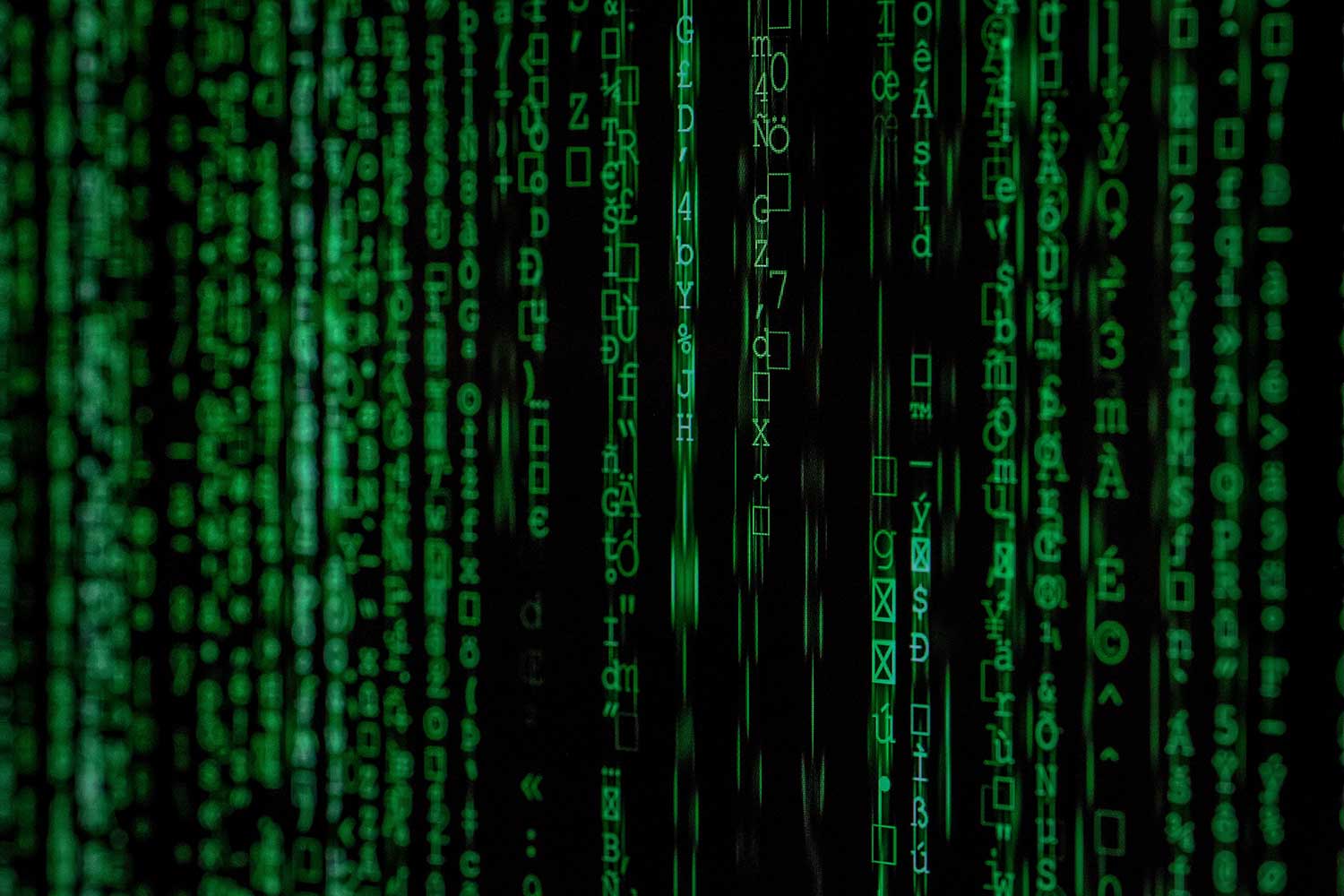 What are your options when deploying construction project management software?

As construction project management software gets better and better, and projects and every day work gets more complicated and more data driven, more and more construction companies are shifting their processes and procedures to software.

Software enables these construction companies to mitigate or eliminate previously time-consuming tasks which would have taken long periods of time and a huge number of resources. Software crunches numbers and automates the movement of data and information faster and easier than a bunch of humans physically can.

Once of the questions which gets frequently asked by construction companies is whether or not a specific project management solution is web based, or whether it can be hosted on premise or on their own server.

When it comes to 'hosting' and owning your project and company data, you have a few solutions.

In addition, there are also hybrid deployment options, which have a cloud and on-premise component - where cloud-based software is hosted on an organisation's own servers.

On-premise software installations and deployments were the norm at the beginning of the software revolution, but cloud-based solutions have taken off in the last decade and most new technology and software companies - at least initially - are selling their software through the cloud in an offering known as SaaS (Software as a service).

While Sitemate's technology is cloud and web-based (for good reasons), there are still some instances where on-premise or at least hybrid deployments make sense for some companies.

But today, we are going to pull the curtains back on web-based construction project management software and learn what the tangible benefits of deploying your software in this way are.

What are the benefits of web based construction software?

Web based construction project management comes with a number of inherent benefits which simply can't be matched by on-premise softwares - some of which are obvious and immediate while others are more subtle but equally powerful for your business.

The lower cost of the web-based software

With on-premise or even a hybrid software deployment, construction companies must pay a large upfront fee and fixed cost for simply getting up and running. These deployments can run in the thousands, hundreds of thousands and millions of dollars, which is a big price to pay for something which hasn't added any value yet.

In contract, web based software has a very small upfront investment, with many construction software companies charging small training fees or setup fees which are simply related to making you more successful from the outset.

Because these vendors offer their software as a service, you pay based on the 'service' - so costs are predictable over time.

Web based software becomes an operational cost which creates value and helps you make more money as you pay for it. It's not a capital expenditure which you need to 'pay back' or work hard to pay for over time.

Construction companies who choose the web based option can also avoid additional hardware investments in their own server infrastructure and maintenance - where performance can also suffer over time.

By 'renting' software, construction companies can try before they buy, get value from software as they grow and expand its use cases and ultimately reduce the risk of a software deployment which is a big bet anyway.

The main reasons construction companies buy and use software is to make their lives easier and enable them to focus on what they are good at - delivering construction projects and assets.

On-premise software deployments and maintaining servers and IT infrastructure is not the expertise or 'competitive advantage' of construction companies - and yet they need to employ IT professionals and engineers as well as take weeks, months or even years in getting a solution up and running when it's not web-based.

Web-based software can be instantly provisioned and used by a companies people. Once a company subscribes to the software or a certain number of licenses, the software is instantly accessible and useable.

Instead of setup and software implementation taking weeks or months, it takes seconds, minutes or hours.

While some companies can 'afford' to take their time in deploying software packages and systems, someone needs to oversee and manage that process which pulls valuable resources away from actual project management.

More upgrades and more flexibility with web based construction software

One of the things we often see with software designed by construction companies (see: Dear general contractors, stop building software) is that their solutions are very rigid. When something needs changing, they must go back to the vendor or their own engineering team to make a simple change.

When a change is made, everything must be changed and updated - which increases the time and cost spent making and waiting for changes.

With cloud-based software, software vendors are continuously fixing, updating and improving their software. Software is their business - so they spend all of their time and resources on simply improving software. All of these updates are automatically pushed through the cloud which means everyone is always running on the latest best version of the software.

The frequency of newly added features is also supported by the ability to more easily 'connect' and integrate web-based softwares together to form a better technology stack.

Modern software companies - who mostly run their software in the cloud - are making it easier and easier to integrate your construction project management tools - from your accounting software to your site diary software, which again removes the middle men and intermediaries required to simply move and format data and information.

The usability and scaleability of web based software

One of the great things about software as a service (SaaS) is that creating and maintaining an incredibly high standard of software development and customer service is the only way that these companies can continue to generate income and revenue for themselves.

This alignment of incentives, where the long term success of the software vendor is directly related to the success of its customers is an incredible powerful lever for construction companies.

When you build your own on-premise software or when a software provider charges a massive upfront fee for the software implementation, you absorb all of the risk and de-couple your incentives. Now that software provider or the engineering team has done it's job, made it's money and can focus on the next thing.

While this is an oversimplification and of course there are repercussions to not making customer successful in on-premise deployments, the standard and velocity of software improvement which cloud-based solutions must reach to keep their customers happy is much higher.

These standards also reach outside of this single use case. The usability, user-friendliness and general look and feel of web based software must be incredibly high because companies can try before they buy and deploy the software to individual teams before expanding to other parts of the business.

If the software isn't user friendly or easy-to-use, the construction company will wash their hands with it and look elsewhere.

Web based construction project management is flexible in its structure and also flexible for the companies using it. They can try it with a single project team or function and expand it as they see fit.

The accessibility of cloud-based software

Millions of small and medium businesses weren't able to access great software in the past because the upfront investment and maintenance costs simply didn't make economic sense - nor did they have an IT team or much understanding of what these complex deployments and implementations looked like or meant.

Cloud-based software is changing all of this. Today, small and medium business can subscribe to web based softwares and pay for the number of licenses they need. They can get started with software straight away and configure it to their needs.

They get world class software at a price point which makes sense and adds a tonne of value for them. This is great for the SMB's for the world, and also improves how these SMB's and subcontractors can interact and collaborate with the large contractors and clients who have always been able to access these efficiencies through software - improving the standards and record keeping across the construction industry.

Should you go with web based software?

The rise and increased use of web based construction project management software paints a strong picture of the direction in which the industry is trending in terms of its software deployment methods.

As the data security of hosting services like AWS continue to get stronger and better, the old benefits of on-premise data security will become increasingly fragile and the many benefits of web based software will outweigh the potential slight downsides.

The benefits of web based software for your construction company are many:

Continue to look into which software deployment makes the most sense to you, but I'd recommend jumping into the cloud and reaping the benefits that construction project management software can have for you and the composition and resource allocation of your projects and teams.

See what this web-based construction project management software can do for you.