Cost variance formula: The CV formula and how to use it

Cost variance in project management enables project managers and their companies to compare the completed work cost (the costs which have been incurred to get our project to a specific point of completion) to the planned cost at this same stage of the project.

In simple terms, the cost variance is the difference between the costs which have been incurred and the budgeted cost we had planned to spend at this point in the project.

Understanding a projects cost variance enables a company to gauge project performance during the course of a project. Estimating the project budget at the beginning of the project and then seeing where the costs landed at the end of the project is a great way to blow a budget.

Using cost variance, you can track actual costs against budgeted costs in real-time so that you can make changes and course correct if and when the budget goes off track.

Cost variance is an integral part of earned value management, and forms one of the two major dimensions of project performance: time and cost.

The cost variance formula is one of a number of important earned value formulas, which combine to give a company a pretty comprehensive overview of how the project is performing - as well as forecast and project how the project will actually finish.

The formula for cost variance is earned value minus actual cost.

The cost variance formula is a simple one, which is part of its strength. A company which stays on top of project cost management and keeps accurate track of progress can easily calculate and use cost variance.

The two parts of this formula are:

You can see from the above that the formula is what we described in the opening section, it is simply the difference between what we had planned to earn or spend vs. what we have actually spent.

Now that we know what the cost variance formula looks like, we can show you can example of the CV formula in action with a real-world example.

For this example, let's look at a small construction project, which is an industry which can benefit greatly from tight project cost management.

For this example, let's assume that the schedule for this construction project is 2 years, and the total budget is $5,000,000.

We are looking to calculate our cost variance at the 1 year mark, and at this stage, we are 40% of the way through the project and have spent $3,000,000 to date.

Before we can use our cost variance formula, we need to work out our actual costs (which we already have) as well as our current earned value. The earned value for this project at the moment is:

From the above result, we now know our earned value is $2,000,000. This is how much value we have created to date.

Now we have this detail, we can work out our cost variance:

After using the cost variance formula, we can see that we have a negative cost variance, which means we are over budget. In this case, we are actually $1,000,000 over budget at the half way point of the project.

This is obviously bad news, but we will also want to check how the project performing on a schedule or time basis. If we are ahead of schedule, then maybe we will deliver early and that will bring our budget back under control.

To find this out, we need the cousin of cost variance, the schedule variance.

Similarly to the result we got from the cost variance formula, our schedule variance has spat out a negative number, which means we are also behind the schedule.

This project is clearly in trouble (it's an example of course) and the company is going to have to consider whether or not it can save this project and bring the budget back under control and speed up progress - otherwise this could be a disaster.

We can also use these details to actually project the outcome of the project based on our performance during the first phase of works, and do other calculations.

Cost variance gives us all of this critical information, along with other key metrics, which we can use to course-correct before it's too late and make better decisions moving forward.

While this was a straight forward cost variance analysis, some of them aren't so easy.

If we were under budget and behind schedule, the analysis would be more involved and looking at how to spend and move resources to get the project back on schedule - even if it meant increasing spend a bit and pushing the budget closer to 'even'.

The cost variance calculator you choose to use will depend on the level of data being collected on site, and how that data is organised and reconciled.

For some companies, their cost variance calculator is still excel or generic spreadsheets. They keep track of all of their data using paper forms, word docs and PDFs, and then transfer this data into spreadsheets where it can be used and placed into formulas like the CV formula.

For some companies, this type of method is simply too manual. It involves capturing data manually and then double-handling and double-entering information, which wastes a lot of time and resources. It also increases the chance that important project information which can inform the CV numbers will get lost, misplaced or mis-entered.

To solve this problem, many forward thinking companies have begun to employ smart tools for managing their costs and cost variance data and formulas.

With these types of systems, workers document progress and costs on site, and all of that data is automatically synced to one system where the project manager or cost management departments can instantly access it and use it for these types of measures. 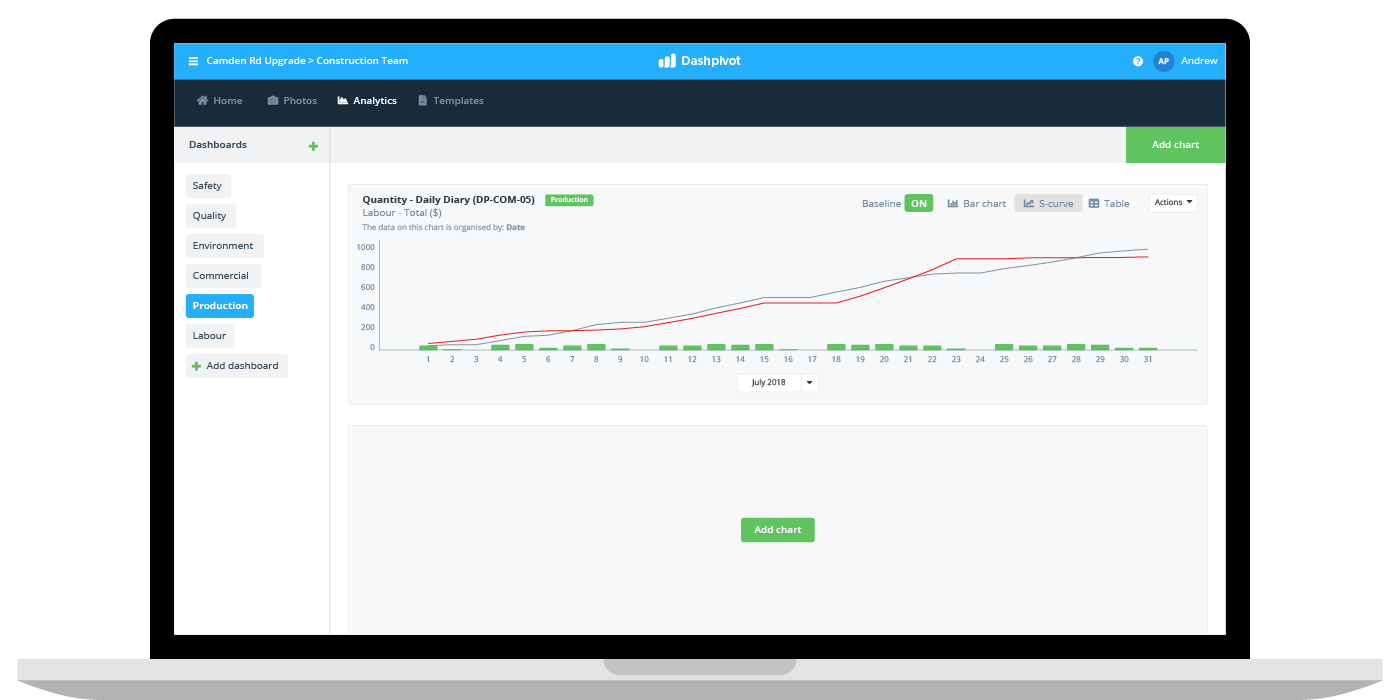 This dramatically reduces the level of work required to move information from site to the office, and gives project managers and companies real-time data about progress which is always accurate and bulletproof.

No matter what your cost variance calculator looks like, the cost variance formula will be one which you use and lean on for projects all of the time.

Cost is arguably the most important factor in delivering a project. A blown budget or cost oversight can kill an otherwise good and viable company faster than anything else.

After all, all of these project-based companies are running business which need to make profits, and predictable and well formulated cost variances  increase the chances that every project will turn a profit.

People in 100+ countries use this software to keep their cost variances positive and their projects on budget.

Sitemate is flexible project managament software which enables companies in the industries to streamline their projects, teams and activities.